… because apparently joy does not come from ‘nothing’.

Today was an experiment in what joy is … with a finding of what it is not.

The day started with the goal of ‘doing nothing’. ‘Doing nothing’ – truly nothing – is the dream yes? No lists to make, no pressures to respond to, no expectations to meet … the perfect life.

At the moment, I’m craving sweetness, hugs, lusciousness, juiciness, voluptuousness … I thought that ‘doing nothing’ would offer time to luxuriate, to stretch into …

And I had a sneaky suspicion that this would be the case. And yet, the idea of ‘nothing’ appealed; it beckoned and the magpie me swooped on its shiny appeal.

And it turns out that the shiny coin of ‘nothing’ is value-free.

I did nothing of value (except perhaps the gym … and the recipe development – the sprouted lentil, chickpea and roasted capsicum puree really was quite delicious)

And then I went to yoga …

… where I was forced to fact the fact that I felt like lead. My body felt solid, unwieldy, heavy … and the same three adjectives provide an equally-adequate description of my brain.

Joy, a sense of ‘aliveness’, apparently, requires action, and interaction. While the lure of ‘nothing’ is strong – and, for me, ever-present, the reality sits at an angle of 180 degrees …

Doing ‘something’ appears to be a pre-requisite … 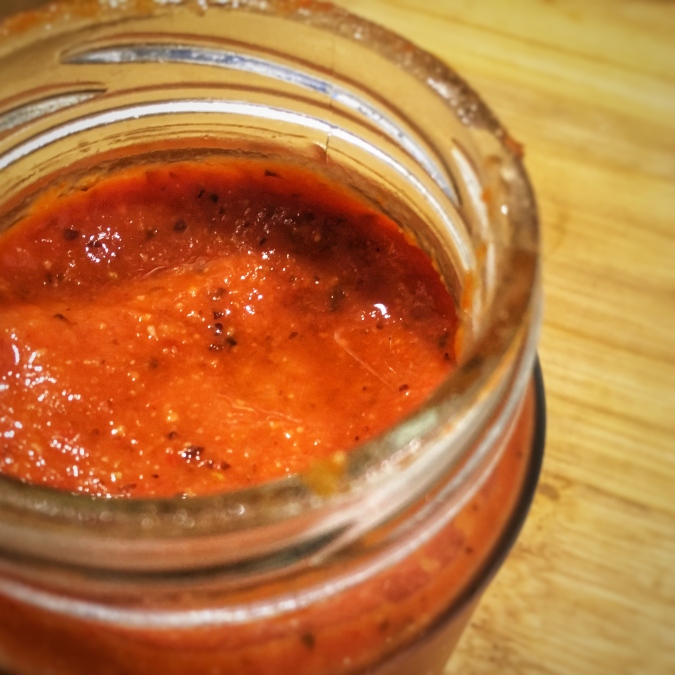 STEP 2: Blitz until you have a puree-y puree.

AND THEN: Add a little extra of whatever flavour you think it needs. And think about it – does it need more salt? (add salt) More sweetness? (add another capsicum) More acid? (squeeze a little more lemon juice) More heat? ( insert thinking emoji here)

Ask yourself the question – does this taste good to me?

If the answer is ‘yes’ – use the puree over roasted cauliflower or quinoa patties or roasted vegetables.